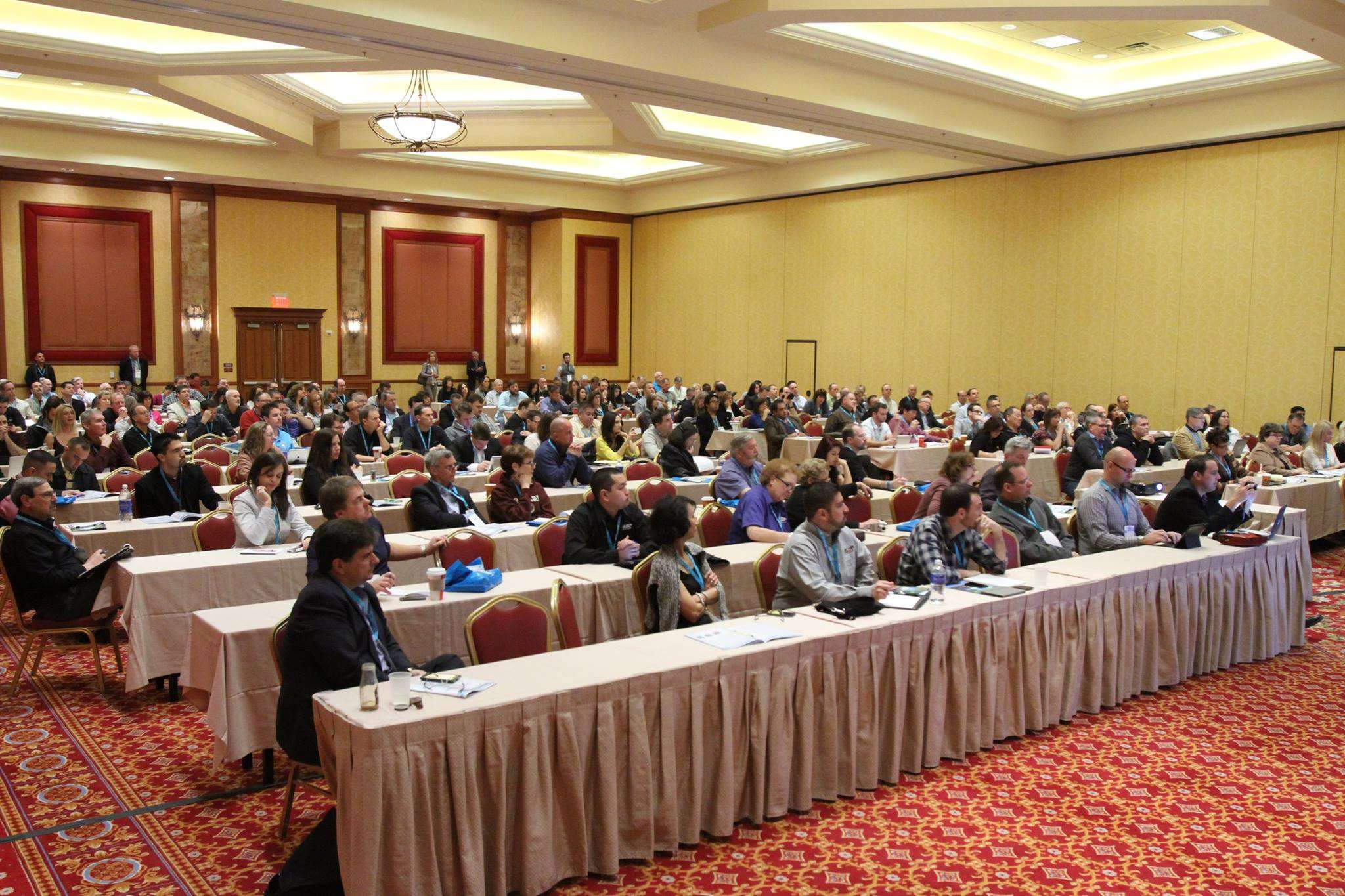 AN ORAL HISTORY OF THE SCHOOL PHOTOGRAPHERS ASSOCIATION OF CALIFORNIA

The School Photographers Association of California began in 1956 with a group of school photographers from California that would meet annually in Las Vegas to socialize and share business information. This group of SPAC pioneers was like “The Rat Pack” of School Photographers in keeping with the era.
In 1961 the School Photographers Association of California Inc. was incorporated with Louis “Bart” Bartolo as President. “Bart” was a transplant from Kansas City, MO with a gift for systems and sales. Virginia Ferguson served as Secretary in those formative years.
These annual “meetings” continued until the late 70’s when the members added education as a defined component. (They needed a legitimate excuse to get together)
In the 1980’s, Gary Kranz developed the trade-show component and in the early 90’s word started to travel via the vendors and attendees. As a result, SPAC grew in numbers each year and photographers from throughout the U.S.A. began attending for the social and educational programing and to get one-on-one time with vendors and photo labs. It became the in place to get the inside secrets of the volume industry.
During the early 2000’s, SPAC leadership shifted to employees and vendors with poor results. By the end of the decade, attendance declined and SPAC was at a tipping point…in the wrong direction.
In 2010 Gary Kranz loaned SPAC money to get out of debt and “twisted the arms” of Calvin Harrell, Jr. and Marty Brown to join the board and put the organization in the control working school photography business owners.
With SPAC being on a more solid foundation under the watchful eye of Marty Brown, and the turbulence of the industry, the result of technological advancements and additional independent photographers engaging this market segment, SPAC began to grow more rapidly.
With the help and support of our attendees and the photographers who are willing to give of their time and talent, SPAC has become the leading independent school photographer’s association in the world.
Sustainability has been a hallmark of the board. To that end, the board determined that with the projected growth and complexities of conference management, SPAC would need an Executive Assistant and Coree Cooper (SPACGal)was recommended by Calvin Harrell, Jr.
Over the past ten years SPAC has tripled attendance, and doubled the number of vendors.
We continue to evolve to support our attendees and have added SPAC University to help new photographers learn the necessary skills that it takes to excel in the world of volume photography.
SPAC now presents the largest independent school and sport photographers conference and trade show in the world. With photographers from 7 different countries and over 35 states the party, the annual SPAC Conference, is like a family that continues to grow.

We are driven by values

SPAC is a nonprofit volunteer organization. Our board of directors volunteer their time and efforts for the good of the industry. All are well established long time volume photographers from all over the United States and Canada.